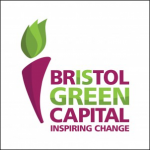 Bristol has become to first UK city to be awarded the title of European Green Capitol 2015. To celebrate this, they lit two of their most famous buildings with green LEDs for a spectacular evening show.   Both the Wills Memorial Building and the Victoria Rooms were brightly illuminated by green LEDs whilst the… Read More 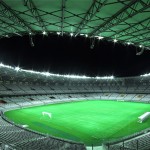 From football to gymnastics and superbowl to swimming. Across the globe it seems that sports teams and facilities are embracing LED. The first outdoor football court was installed with LED lighting back in Italy in 2011, and since then the sporting world hasn’t looked back. 9 out of the 12 host stadiums at the 2014… Read More 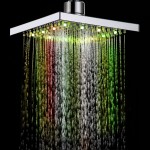 There is no denying that LED lighting has revolutionised the lighting industry, bringing great control functionality, reduced energy use and a longer lasting reliable light source. But it’s not just general illumination that is being impacted by LED technology. Check out these novel gadgets that use LED:   Visijax Wearable The Visijax Wearable coat is… Read More 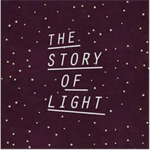 Lighting: the new accessory for artists?

It seems that lighting has become the new accessory for artists who are trying to make a mark in the creative world. The versatility and flexibility of lights – especially LEDs, makes them the perfect art material in the ever evolving technological world.   There are a number of events and sparking up around the… Read More 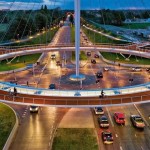 Eindhoven City Council refrains from building cyclist underpasses, so had to look for alternative solutions when growing traffic meant they needed to replace a level crossing where there had been a number of accidents with cyclists in recent years.     The solution was the creation of the LED Hovenring that ‘hovers’ over the busy… Read More