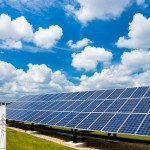 Now that the Paris Conference has come to an end, let’s look at the progress that has been made and what this may mean for renewable and LED lighting.   The Paris deal, was finally confirmed with the aim to hold global average temperature rises of no more than 2C above pre-industrial temperatures. Additionally, further… Read More 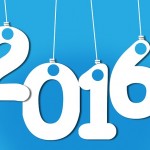 Now that 2015 is almost over, we start to look at what 2016 will bring. Let’s look at LED lighting over the past year and what are the predictions for the future.   Acceptance LED lighting has become much more widely accepted over the last year with more households converting to the more energy efficient… Read More 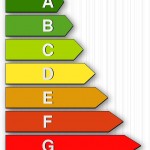 Striving for energy efficiency is becoming the norm in society. It has been increasingly on the agenda for world leaders as there is noticeable impact on our planet. Some countries more than others have been looking at other alternatives such as renewables in order to shift away from fossil fuels due to the detrimental impact they… Read More 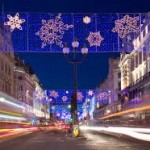 It’s almost December! This means only one thing… lot’s of festive Christmas events with Christmas lighting in cities and towns across the world. Here are some of our favourite dazzling Christmas displays and events from across the globe to get you in the festive mood.   The Home of the Christmas Market When we think… Read More

5 steps to cutting your carbon footprint in the office

We all try to think about our impact at home by reducing our carbon footprint and saving some money on fuel, however we can often forget about this at the office. Unfortunately, many commercial spaces waste a huge amount of energy unnecessarily, and as a result this can create an equally huge expense for the company…. Read More