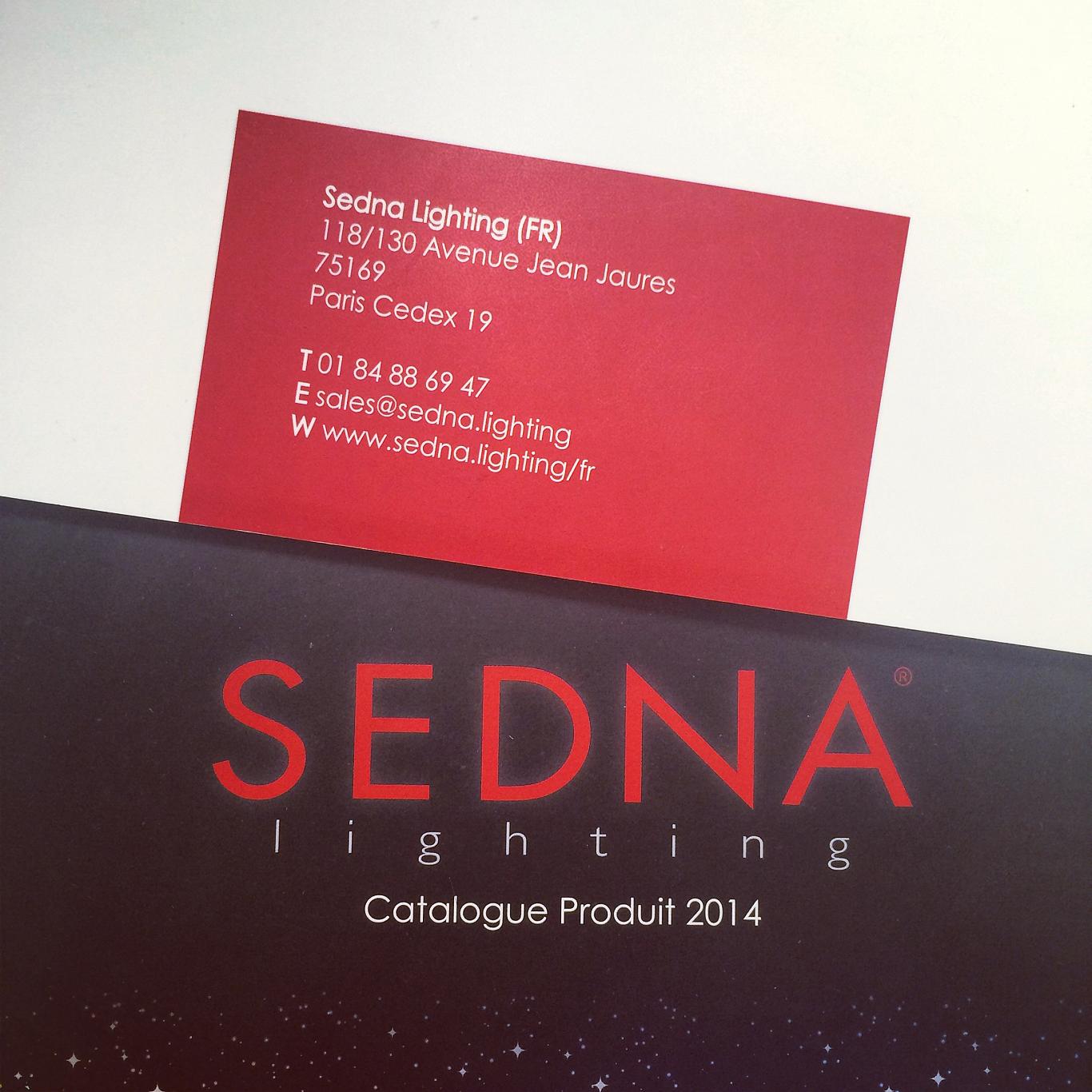 The lights are ‘switching on’ all over Europe as Sedna Lighting expands its business into the French market, following the success of products such as the TITAN™ Heavy Duty Flood and IP65 Vapour-proof fitting.

Following increased exports to France and an increase in demand for LED lighting in the country (which is now the third largest importer of LED in the world) Sedna have decided to seize the opportunity and expand operations with a base in Paris, with a network of distributors now being organised. In recent years France has recognised the potential of LED technology, with the Paris Metro famously becoming the first transport network to go 100% LED. At the same time as improving the quality of light, it also halved the amount of energy used. In terms of lighting this makes the Paris Metro the most energy efficient metro service on Earth.

Other LED projects set for Paris include the Montparnasse Tower, various bridges across the Seine and the Louvre Museum. It’s not just in the capital – LED has been embraced throughout France with the technology being used in various cities and landmarks, including the historic and newly renovated Recouvrance Bridge in the city of Brest. 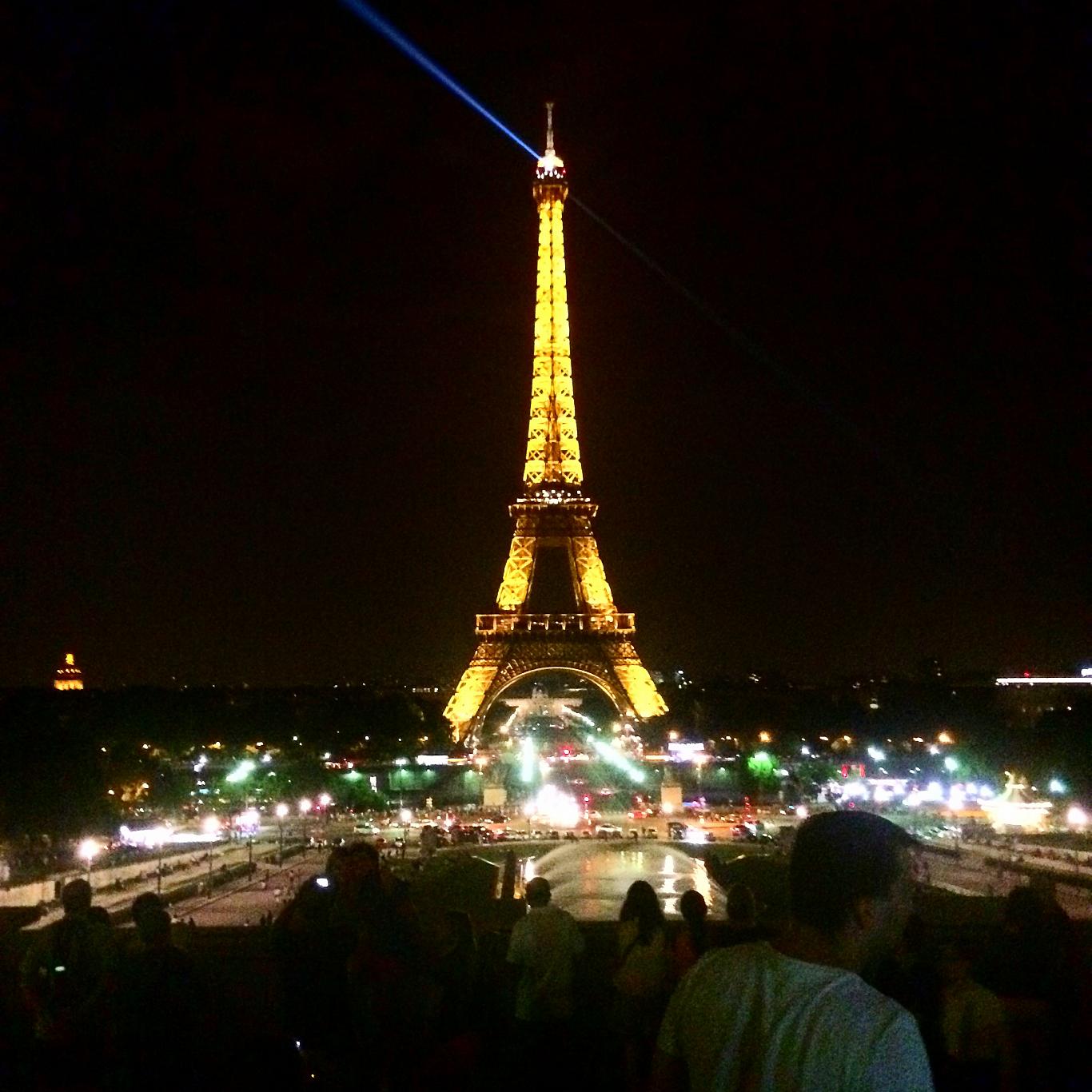 2014 is turning out to be an exciting year for Sedna, with more European launches planned. To find out more read about our  International Partner Program  or visit Sedna’s French Website, which is now live. Want to get involved in this exciting phase of growth? Enquire about becoming a distributor.

Exactly how much can you save with LED?