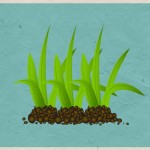 Everyone knows the amazing benefits from using LED lighting such as its energy efficiency and huge cost savings. However, scientists have also made great discoveries and developments from using light emitting diodes in health and technology. LED lighting has certainly begun to do some amazing things, only time will tell for seeing what other great discoveries will… Read More

What is a carbon footprint?

CO2 emission, carbon footprint, greenhouse gases. We hear these words used all the time, but have you ever stopped to think what they actually mean?   A carbon footprint is actually the measure of the environmental impact of a particular individual or organization’s lifestyle or operation which is measured in units of carbon dioxide… Read More 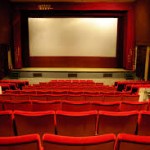 5 of the best lit movies

Lighting in movies is quite often something we don’t often think about, but it can be a huge impact in bringing the film to life. Here are just a few of our favourite cleverly lit movies to enjoy getting through the January blues: 1. SKYFALL Skyfall has become one of the most successful James Bond… Read More 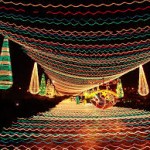 After many spectacular displays around the world for new year’s eve, here are some of the most striking and expensive led lighting displays from around the world.   Hong Kong, Festival of Lights   The Guinness World records named  it ‘the world’s largest permanent light and sound show.’ In one of the most expensive cities… Read More 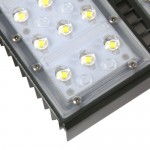 It is nearly the end of 2015, as we start to look back on the last year, let’s see what has happened in the the world of LED over the last 12 months.    The rise of the LED light engines   LED light engines are a relatively new technology enables interchangeability and retrofitting and… Read More